Year:2016
Level:in realization
Authors:Mojmir Vychodil, Patrik Kuva, Šimon Chmelár
Reconstruction of the villa from 18th-19th century, which served as a summer residence of the Sappary noble family, and  was later adapted for permanent living by hotelier Henry Prüger, the founder of Carlton Hotels. The design is based on three main ideas – the necessary reconstruction of the existing building, the adaptation and refurbishment of the living space, and the integration of the building into the current state of the surrounding area. The reconstruction complements the original historical character of the building by the new forms representing the new functional use of the premises. 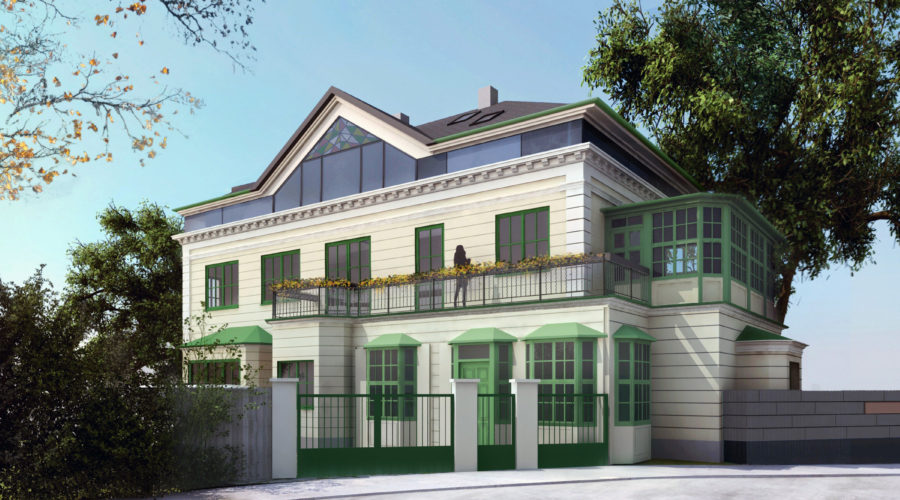 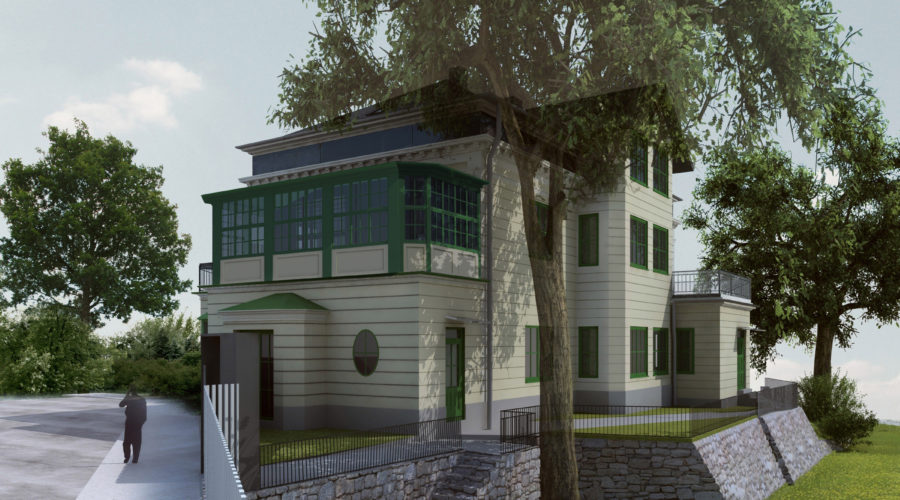 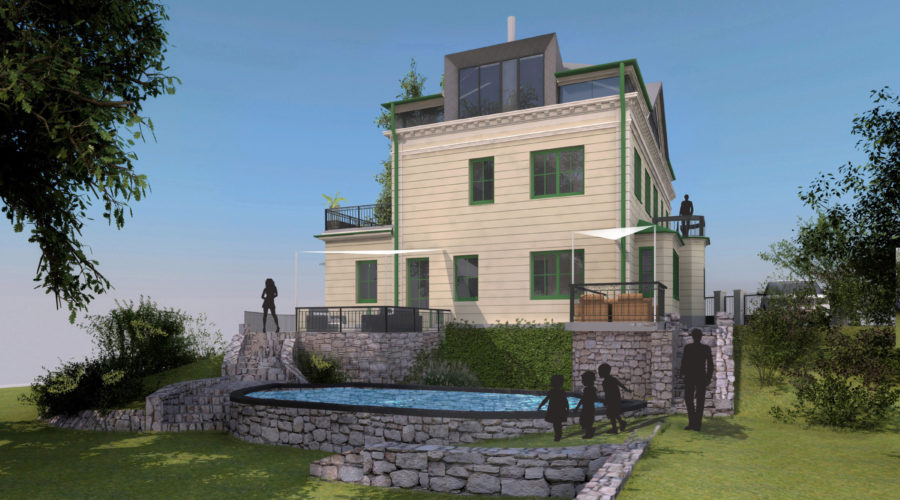 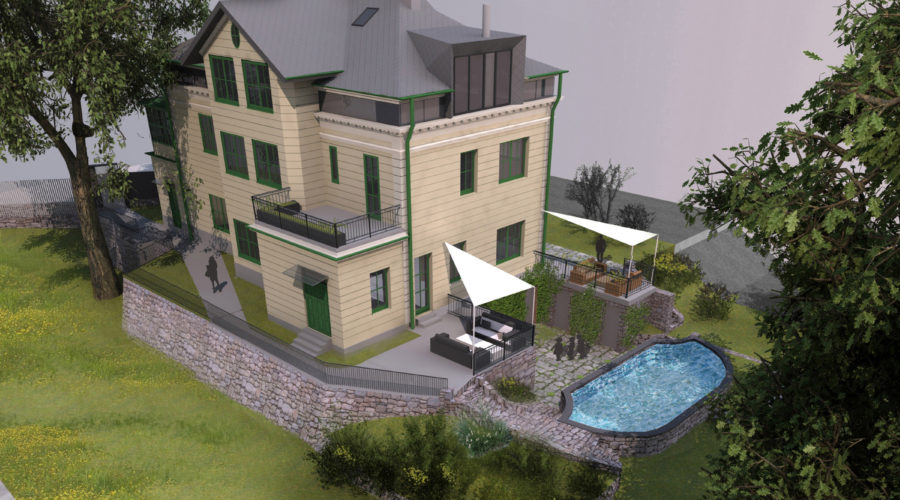 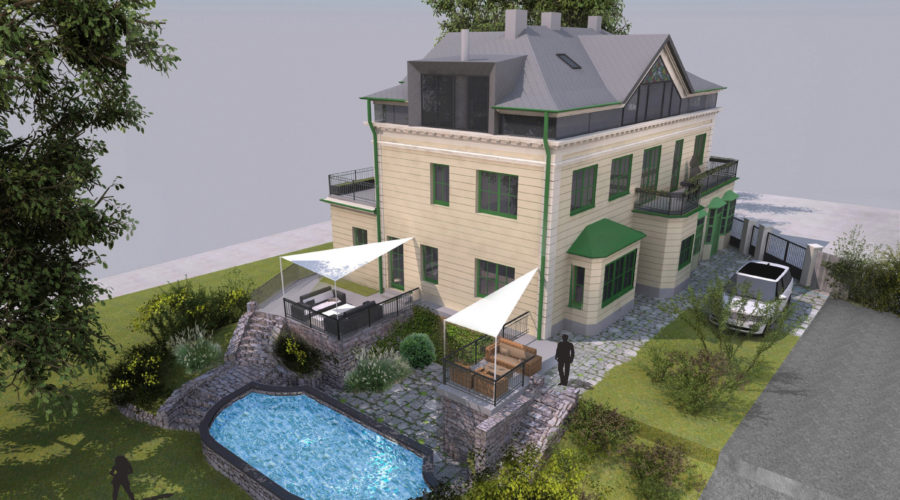